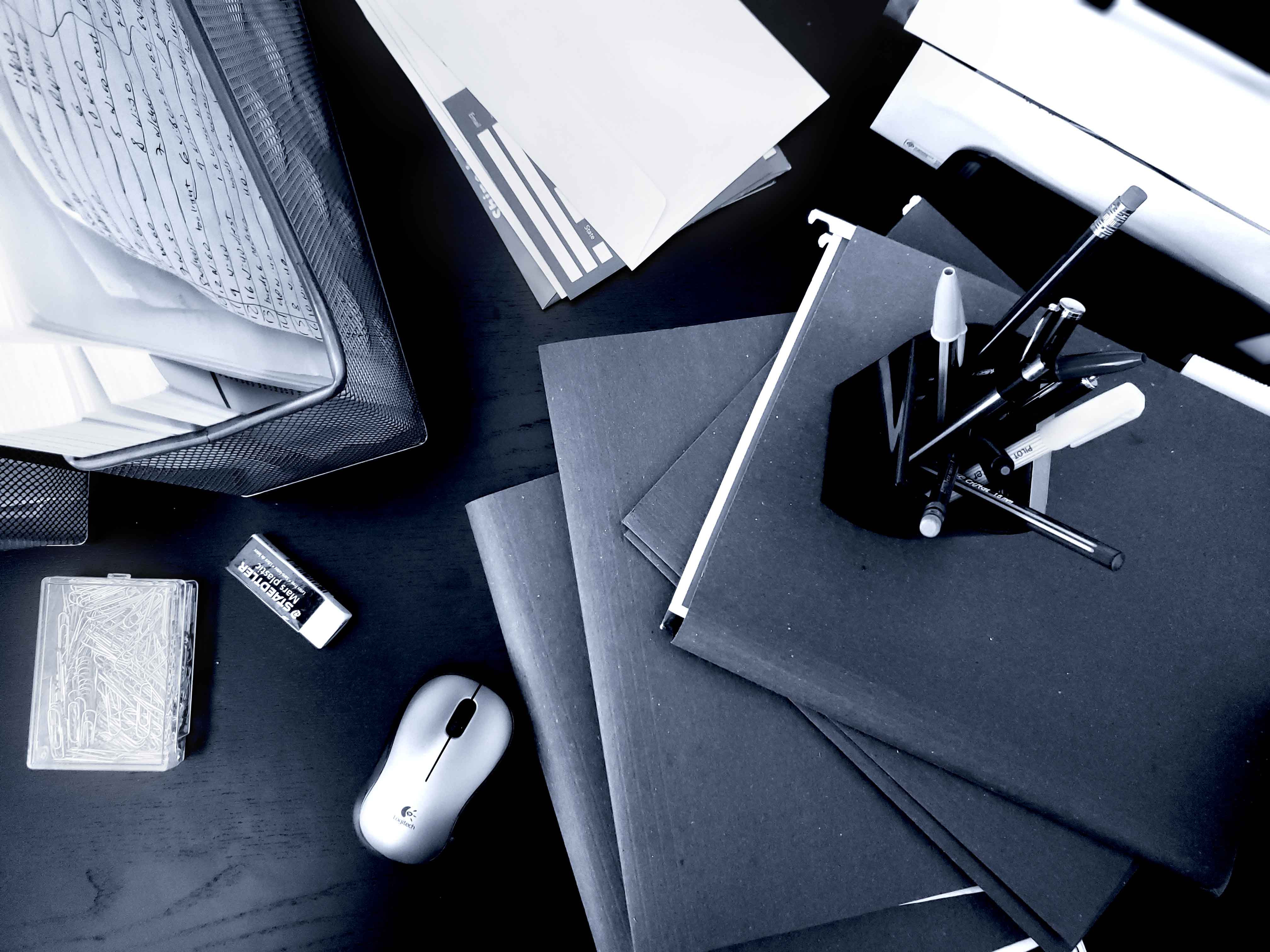 Working without a structure hinders your wokflow. You know you are working with a bad structure if you have to think too hard to find something. Another sign of a bad structure is if your IDE search is not finding files as effectively as it could. A good React Native project structure set up right from the start can help you massively in your projects.

I’d like to share my structure below, as well as some of the thinking I had behind it.

Trying to Organize With a Purpose

I’ve learned to think better about how I am organizing items. It’s good to think about not only how to organize things, but who it will benefit. Also, I have realized that how I categorize is not necessarily the same way a teammate categorizes. What I name files doesn’t always help me find them in search. I’ve learned that to make my daily coding tasks easier to work with I need to think more sensibly.

It’s OK to flatten out some hierarchies

It was hard for me to stop making files and folders everywhere ?. Here are some of the things I needed to realize for myself:

With these main ideas in mind, I decided to go for a React Native project structure that looks something like the below. I have also added some comments next to most to explain the purpose:

One Note on the components/containers folders

These folders hold my dumb components and those connected to Redux. I have chosen not to add any sub-folders in my React Native project structure, and just let them all live on the first level. This just makes it easier to navigate into through the file system. If I choose good names for the filenames, things should be pretty easy to understand.

Some filenames are easy to find because they are so unique and you just remember them. But tricky ones can be file names that don’t have a pattern you can search for.

An example of this can be a button component called CallToAction.jsx and one called ClickForPopover.jsx. These names will not be helpful at all if you weren’t sure of the button’s name and wanted to get a search result list of all the buttons you have in your project.

I like to use a naming convention that includes the type of component followed by the component’s name. With this in mind, a better name for the two buttons above could be ButtonCallToAction.jsx and ButtonClickForPopover.jsx. If this naming convention for buttons is enforced, you can find a button in list of all the buttons by just searching for “Button”.

This naming convention is not necessary for all cases, but for some of those components with many variations it works pretty well.

It depends on your needs though, the size of your app, or your app’s purpose too. Some of this naming convention can become overkill. Just stick with the mindset that whatever you set up is supposed to help you and not hinder you.

I hope my React Native project structure helps you out in your projects, or at least gets you thinking about how you can improve your own structure. Nothing is set in stone, and what works for one team may not work for another. 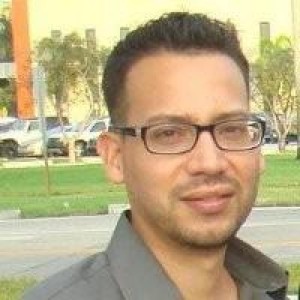